Kim Foxx is heading to the November election.

CHICAGO - Kim Foxx, the Chicago area’s top prosecutor, won the Democratic nomination Tuesday against three challengers who zeroed in on her handling of the Jussie Smollett criminal case.

The primary race for Cook County state’s attorney was one of the most expensive of its kind, particularly with Navy veteran Bill Conway making his first run for public office with millions of dollars in family wealth.

He had been running television ads for months questioning Foxx’s controversial decision to drop charges against the “Empire” actor. Smollett is accused of staging a racist, anti-gay attack in Chicago. She recused herself from the Smollett case, but questions loom about whether she acted improperly for speaking to a Smollett relative and aide to former first lady Michelle Obama before the charges were dismissed. A special prosecutor reinstated the charges last month, which Foxx blasted as political.

On the campaign trail, Foxx tried to focus on her record, touting the work of a conviction integrity unit and reforms to the cash bail system. 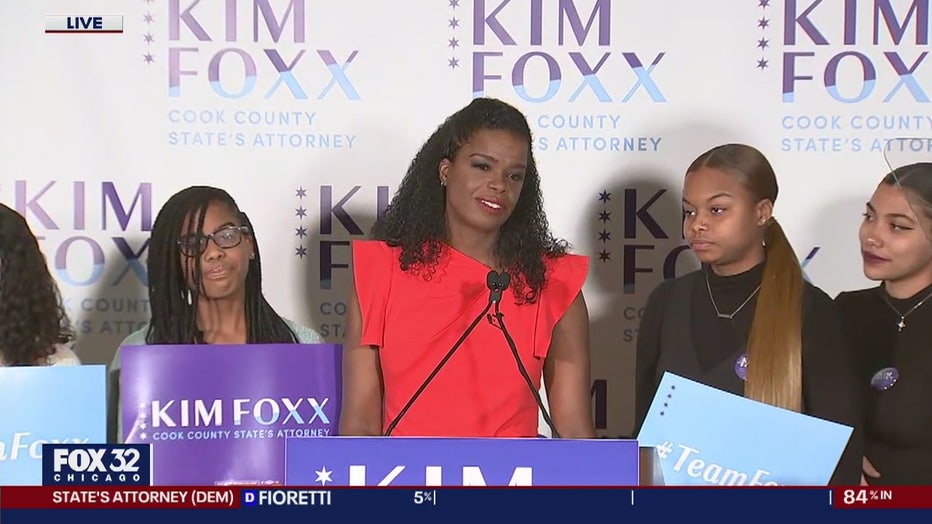