Will County’s congressman Adam Kinzinger responded Monday after being labeled a "Nancy Pelosi Republican"; after House GOP leader Kevin McCarthy aimed the jibe at both Kinzinger and congresswoman Liz Cheney.

The first hearing of the Jan. 6 select committee is Tuesday morning, and the most scrutinized individuals at the event may not be the four police officers who will detail the violent attack on the Capitol, but Reps. Liz Cheney and Adam Kinzinger, the Republicans who Speaker Nancy Pelosi chose to sit on the committee.

Both Cheney, R-Wyo., and Kinzinger, R-Ill., are sharp critics of former President Trump who have attracted condemnations from fellow Republicans and Trump's ire specifically.

They've attacked Trump over his false claims that the presidential election was stolen. And both voted to impeach Trump for allegedly stoking the attack on the Capitol by a mob of his supporters, who breached the building shortly after Trump gathered a crowd in D.C. and told them to march "peacefully" to the Capitol as Congress was certifying the election.

Cheney and Kinzinger sitting on the committee with seven Democrats will be a major focus as Democrats seek to boost its legitimacy and other Republicans seek to undermine it. 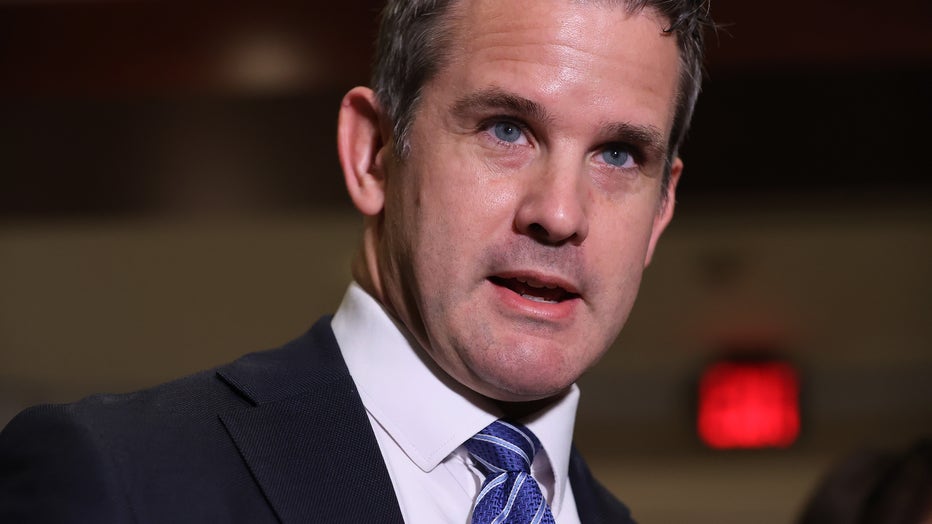 "They do bring a level of credibility to this that the Democrats might not necessarily bring," a source close to the committee, granted anonymity to speak frankly about Cheney's and Kinzinger's roles, told Fox News.

Cheney, for example, voted with Trump nearly 93% of the time while he was in office, according to FiveThirtyEight. This included vocal opposition to the former president's first impeachment. She said of that affair: "Despite the fact that the speaker of the House said that the evidence, if we're going to move forward on impeachment, needs to be clear, compelling and bipartisan, the Democrats fail on every single one of those counts."

This is in contrast to Rep. Adam Schiff, D-Calif., one of the Democrats on the committee. He was the lead impeachment manager in Trump's first impeachment trial. Of that appointment, he said, "Trump’s abuse of power is a clear and present danger to our democracy."

Kinzinger had a similar voting record as Cheney – he voted with Trump more than 90% of the time, per FiveThirtyEight. And in late 2019 he said he and Trump had a "good relationship" despite his occasional criticism of the president, according to the Chicago Tribune.

But the Tuesday hearing is not about defense funding or abortion or voting legislation, where Kinzinger and Cheney clearly differ from the Democrats on the panel. It's about the Jan. 6 attack on the Capitol by a mob of Trump supporters.

It's unclear how the pair will substantively add to the committee. But viewers may get an answer to that question early in Tuesday's hearing. Cheney is set to give the second opening statement of the hearing, immediately following Chairman Bennie Thompson, D-Miss.

Schiff said Monday that Kinzinger and Cheney have been working constructively on the investigation, adding that it's "not an adversarial relationship." 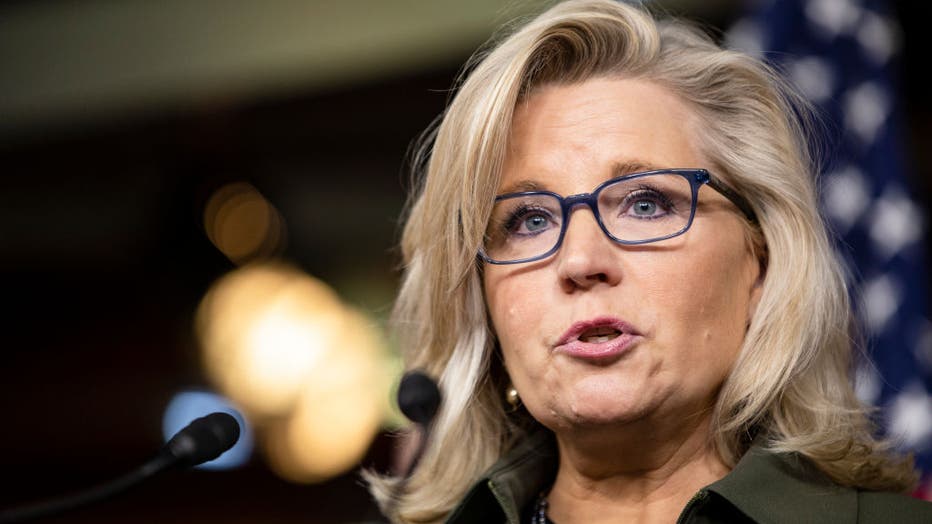 Where Kinzinger and Cheney might bring the most to the committee could be in building its credibility with independents and moderate Republicans. Democrats who hate the former president will likely see the committee's testimony as confirmation of their opinions. And Republicans who support Trump will likely dismiss the committee as a political hatchet job aimed at boosting Democrats' chances in 2022.

"This has always been about politics," said Rep. Jim Jordan, R-Ohio, a staunch Trump supporter whose appointment to the committee Pelosi blocked in an unprecedented move. That caused Minority Leader Kevin McCarthy, R-Calif., to withdraw all five of his appointments to the committee and blow up any veneer of bipartisanship it may have had.

But the source close to the committee said there could be some persuadable people left, and that Cheney and Kinzinger could help build those folks' confidence in the committee's conclusions.

"For these folks it has to be about the facts, about the truth," the source familiar with the committee said. "It was Trump supporters who attempted to do this" and they listened to "Trump and Trump allies."