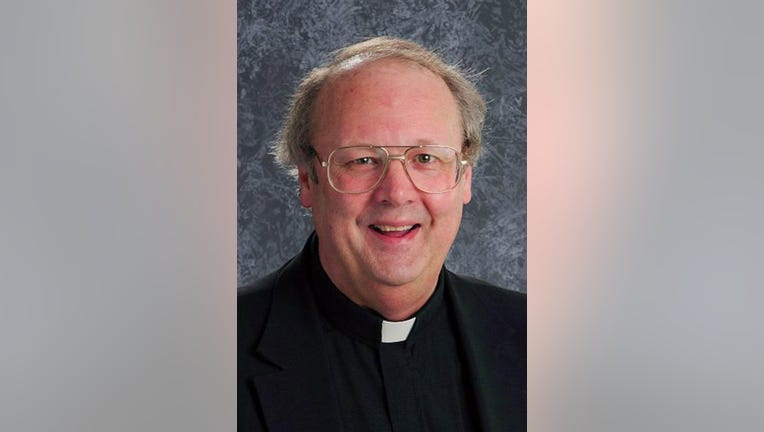 Father David Ryan, pastor at St. Francis de Sales Parish and School in Lake Zurich, has been asked to step away from the parish while the Archdiocese of Chicago investigates decades-old sexual abuse allegations.

Ryan was accused of sexually abusing minors about 25 years ago while he was assigned to Maryville Academy in Des Plaines, Cardinal Blase Cupich wrote in a letter to the St. Francis community.

Father Ryan was directed to live away from the church, 135 S. Buesching Rd., while the matter is investigated, “and he is fully cooperating with this direction,” Cupich wrote.

The allegations were reported by the archdiocese to the Illinois Department of Children and Family services as well as the Cook County state’s attorney’s office, Cupich wrote.

Neither DCFS nor the state’s attorney’s office immediately responded to a request for comment.