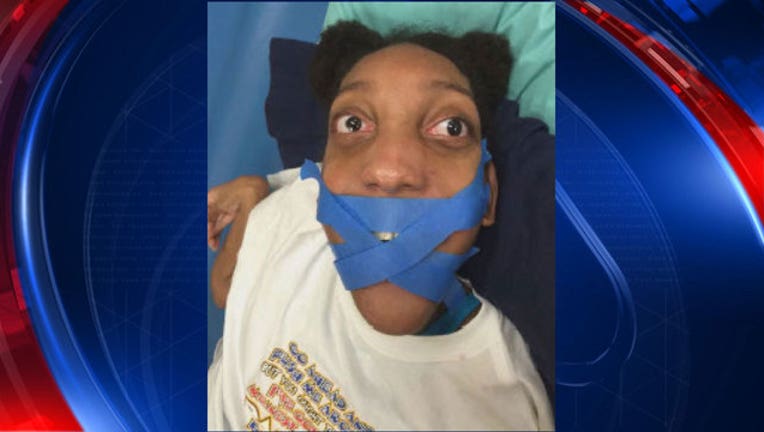 The lawsuit alleges multiple instances of physical and emotional abuse against a student with a disability, Rosa Smith. Rosa has multiple disabilities, including cerebral palsy, cognitive impairment, an inability to communicate verbally, and physical impairments including the inability to ambulate or move her hands and arms.

Rosa's family is suing the school district, along with the principal, Rosa's teacher and two teacher's aides.

The lawsuit alleges Rosa had her mouth taped shut, and that the teacher texted out a photo saying, "Help. She won't be quiet!!!" The lawsuit also alleges Rosa has had hot coffee spilled on her, was locked in a bathroom alone for an extended period of time, was overmedicated, and states she would occasionally come home with bruises.

The lawsuit also states that Rosa's mother complained to the administration several times but saw no change in the alleged abusive behavior.

So far, neither the school or the district has responded to the allegations.

This is a developing story. Stay with FOX 2 for updates.