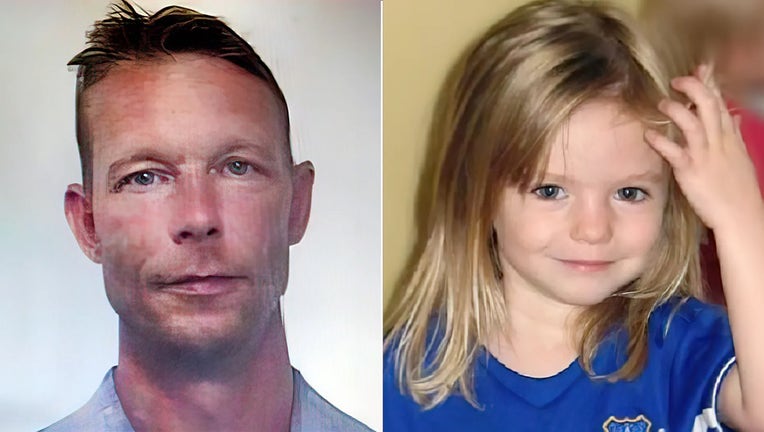 Portuguese prosecutors said Thursday a man had been formally identified as a suspect in the disappearance of 3-year-old Madeleine McCann, who vanished from her bed during a family vacation to the country nearly 15 years ago.

Prosecutors in Faro, Algarve's main city, did not publicly name the man but said they were acting on a request by German authorities and in coordination with British investigators.

It was the first time prosecutors had identified a suspect in the case since initially accusing Madeleine's parents, Kate and Gerry McCann, who were later cleared.

The British family was on vacation in the Algarve region of southern Portugal when Madeleine was stolen from her bed in a ground-floor apartment on May 3, 2007, just feet from her sleeping twin siblings, Sean and Amelie.

Her parents had been dining with friends about 200 feet away in a seaside resort in Praia da Luz but had checked on the children periodically. 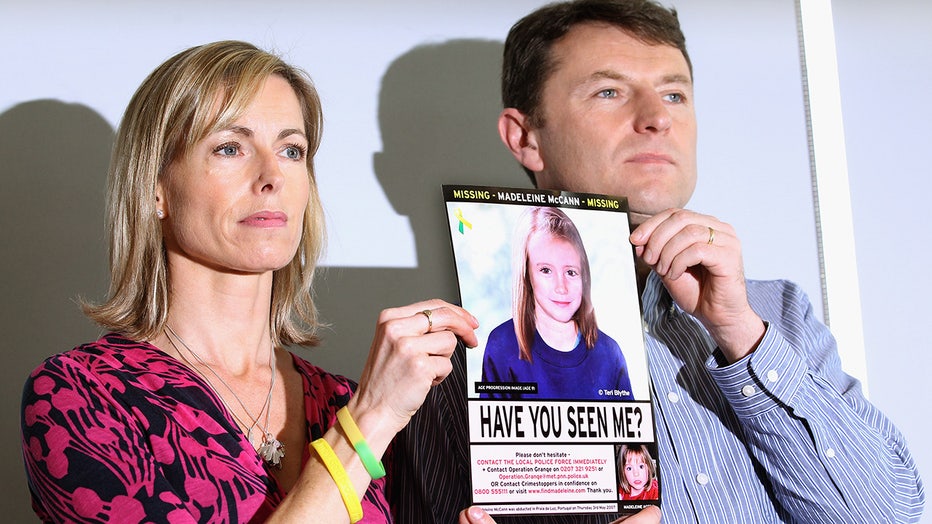 FILE: Kate and Gerry McCann hold an age-progressed police image of their daughter during a news conference to mark the 5th anniversary of the disappearance of Madeleine McCann, on May 2, 2012 in London, England. (Photo by Dan Kitwood/Getty Images)

The major development in the case came after German police said in June 2020 that convicted child abuser and drug dealer Christian Brueckner had likely killed Madeleine. Brueckner, 45, has denied any involvement in the child's demise.

Brueckner is currently in a German prison serving a sentence for drug offenses and has a pending seven-year sentence for the 2005 rape of a 72-year-old American woman also in Praia da Luz.

The convicted pedophile had lived in the Algarve between 1995 and 2007, where he burglarized hotels and apartments, according to court documents.

German police were first tipped off to Brueckner's possible connection to Madeleine's case in 2013. One year prior, Portugal's Judiciary Police turned over documents to British authorities with hundreds of names related to the investigation --including Brueckner's.

It wasn't immediately clear why Portuguese prosecutors formally identified the suspect Thursday, but it could be related to the country's 15-year statute of limitations for crimes with a maximum prison sentence of 10 years or more.

Reuters and the Associated Press contributed to this report.