Postal workers have recovered all the mail strewn about a west suburban street after a U.S. Postal Service truck was struck by a freight train early Thursday in Addison.

A Canadian National train hit the semi at the Grace Avenue crossing in Addison at 4:48 a.m., according to Addison police.

As of 2:40 p.m., all of the mail had been recovered from the crash site, U.S. Postal Service spokesman Mark Reynolds said.

The mail was bound for the Addison and Elmhurst post offices, and will be re-processed Thursday night for delivery Friday.

The exact amount of mail on the truck was not affected, but there were 16 large transport containers inside the trailer, Reynolds said. The truck was likely carrying letters, as well as small parcels.

The driver was not injured in the crash, he said. 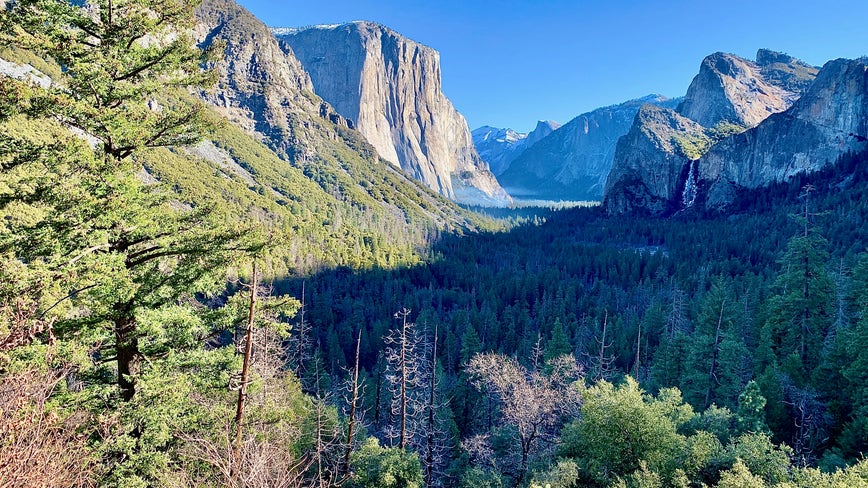