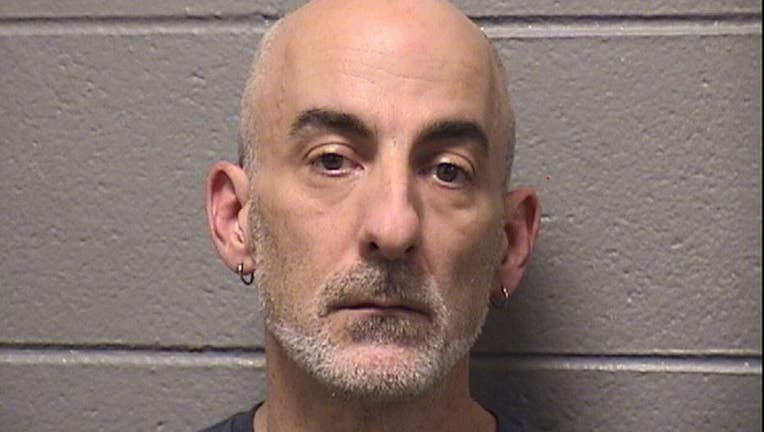 CHICAGO - A 51-year-old Chicago man is charged with multiple felonies after he allegedly tried to get a 15-year-old boy to have sex with him.

Police said that Matthew Baldwin was actually chatting with an undercover police officer on a dating app.

Baldwin was arrested after arranging a meeting near his home, police said.

He has been released on bail.