LINCOLNSHIRE, Ill. - A man accused of driving recklessly and striking an officer with his vehicle last week in north suburban Lincolnshire has been arrested.

Michael J. Ockerman was arrested in Dubuque, Iowa on Sunday after Lincolnshire police received a tip the 32-year-old was in the area.

Officers from the Dubuque Police Department located and arrested Ockerman near an entrance to one of the city's parks within hours of being contacted by Lincolnshire police.

On Thursday around 5:23 p.m., Lincolnshire police responded to the area of Milwaukee Avenue and Aptakisic Road for a report of a driver who was being reckless and blocking the roadway.

As police arrived on scene, the reckless driver proceeded northbound on Milwaukee Avenue and then began driving in circles on the roadway through all lanes of traffic, police said. 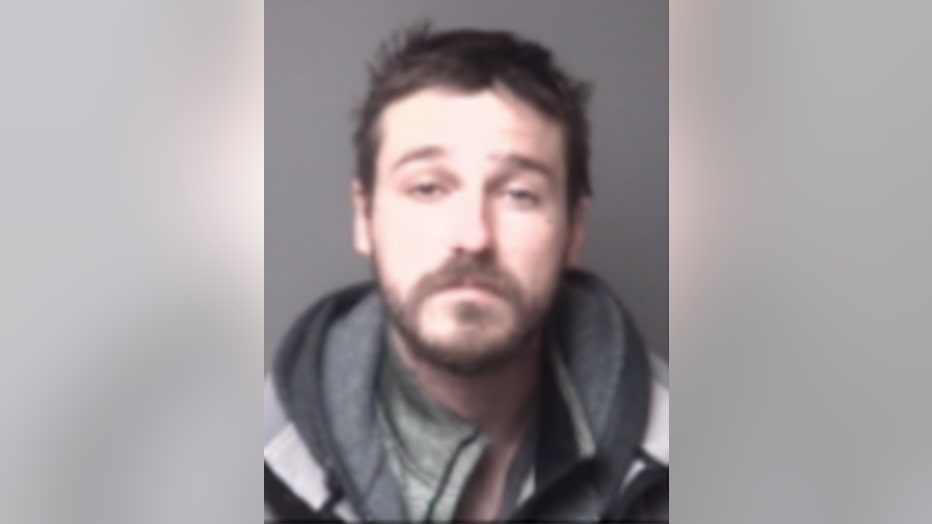 An officer tried blocking northbound traffic on Milwaukee to keep motorists safe, but after exiting her squad car, she was struck by the suspect’s vehicle.

The driver then fled the scene at a high-rate of speed, police said.

Officers pursued the vehicle but because of the driver’s recklessness and to avoid other injuries, the chase was called off.

After an investigation, the suspect was identified as Ockerman. An arrest warrant was issued for him on a charge of aggravated battery. A Lake County judge set bond on the warrant at $350,000.

The injured officer was transported to an area hospital with non-life threatening injuries. She was treated and released.