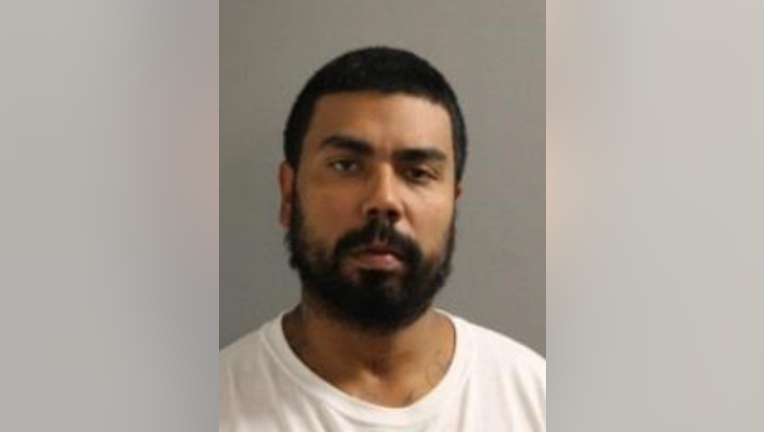 About 10:28 p.m. on Tuesday, Anthony Lorenzi was placed into custody at O'Hare Airport after being extradited from San Diego.

Lorenzi is charged with the murder of Giovanni Arzuaga which occurred on June 19 on West Division Street on the Northwest Side during the Puerto Rican Day festivities.

Arzuaga and Yasmin Perez were shot around 9:15 p.m. on June 19, hours after the parade had ended.

Police said Arzuaga and Perez were ambushed by three men. A video shared widely on social media of the alleged shooting showed the victims being pulled out or falling out of a car with a Puerto Rican flag.

Chicago police say that the killer, Anthony Lorenzi, has been arrested nearly 30 times and has 7 felony convictions. Natalie Bomke reports.

"It happened extremely quickly – a minor traffic accident and there's an immediate punching and kicking and pulling, and trying to harm these people inside the vehicle," said Chicago Police Chief of Detectives Brendan Deenihan. "Then these execution-style shots are fired into this individual's head."

Arzuaga, 24, died. Perez, who was shot in the neck and died days later.

The couple leaves behind two children. A GoFundMe has been created to help their family.

Gyovanny Arzuaga and Yasmin Perez were shot on West Division Street on the Northwest Side around 9:15 p.m. Saturday, hours after the parade had ended.