NILES - A man has been arrested in connection with a 29-year-old cold case in north suburban Niles.

Sisto, 72, was already in custody for a minor offense in Harris County, Texas, when the arrest warrant was signed Oct. 15, Zakula said.

Cardwell was found strangled in her room at the Leaning Tower YMCA, 6300 W. Touhy Ave., on Nov. 7, 1992, the Sun-Times reported. Her sister from DeKalb found her in the room on a bed with a sweater around her neck, police said. 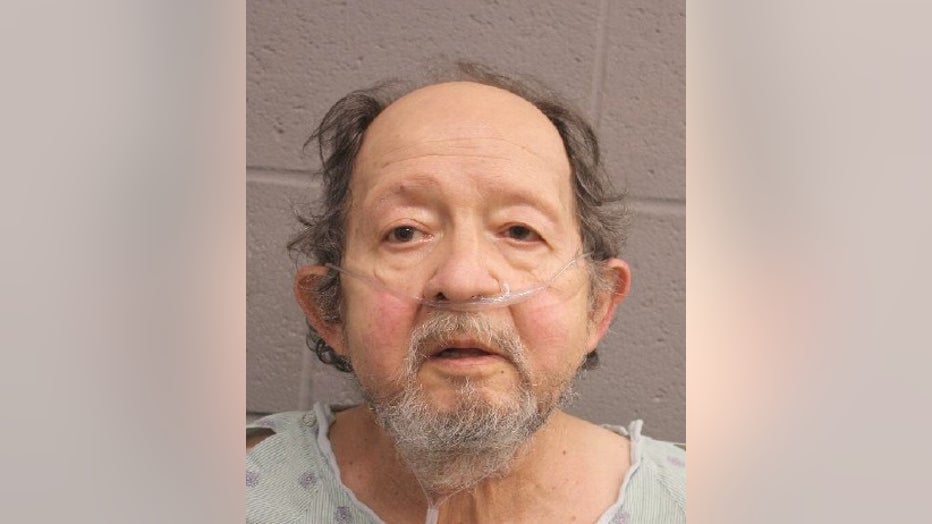 Cardwell had lived at the YMCA since that August, when she moved from West Virginia, police said then. She was scheduled to start work as a technician the following day at Lutheran General Hospital in Park Ridge.

Sisto is being held on a $1 million bond but his extradition date hasn’t been set.