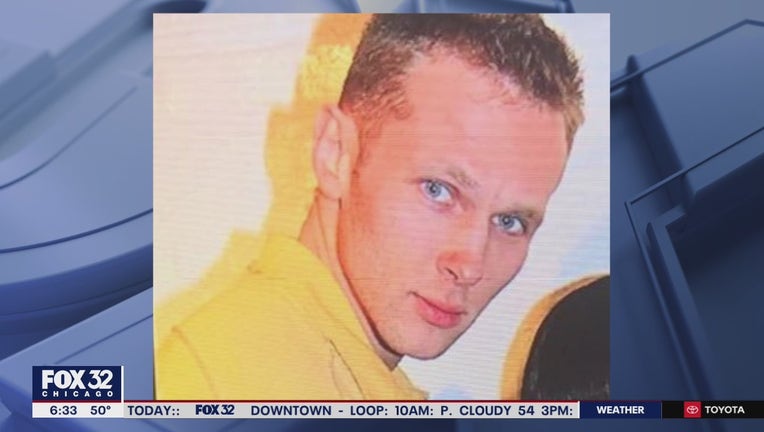 ALGONQUIN, Ill. - A man wanted for the murders of two people in north suburban Algonquin was arrested Thursday in Wisconsin.

Maxim Parnov, 36, was taken into custody without incident at a home in Salem, Wisconsin around 6:45 a.m., Algonquin police said in a statement.

He was charged with two counts of concealment of a homicide in the deaths of two people found Wednesday in a home in the 400 block of La Fox River Drive, police said. Other charges against are pending.

Officers were conducting a well-being check when they made the discovery, police said

A cause of death has not been determined, but police said they were investigating the case as a double-murder that was domestic-related. The man and woman found dead have been identified as Peter M. Almen, 64, and Elvira Almen, 56, both of Algonquin.

Parnov was being held by the Kenosha County sheriff’s department and was awaiting extradition.