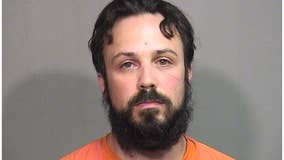 An Algonquin man is accused of laundering more than $500,000 of drug money in the northwest suburb. 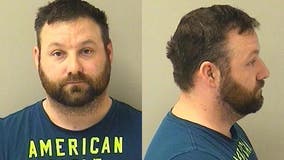 An Algonquin man pleaded guilty to writing bad checks and stealing money from customers in a home repair fraud scheme. 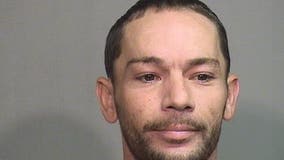 Crews were dispatched to a fire about 3 p.m. in the first block of Alice Lane.