Officers from the Lake County Metropolitan Enforcement Group were tipped off that there was a methamphetamine lab at the Comfort Suites at 1775 E. Belvidere Rd. in Grayslake, police said.

The suspect, later identified as Bloomberg, told investigators he had meth and meth precursors in his hotel room, and officers also learned there may have been anhydrous ammonia in the room, police said.

The hotel was evacuated as Grayslake police and fire officials, and the ISP Meth Response Team cleaned up the scene.

He was treated and released, and on the way to the Lake County sheriff’s office, he began hitting his head against the inside of the squad car and again  making suicidal statements.

He was taken to Vista Hospital for evaluation, treated and released, and was taken back to the sheriff’s office, where he is being held pending a bond hearing. 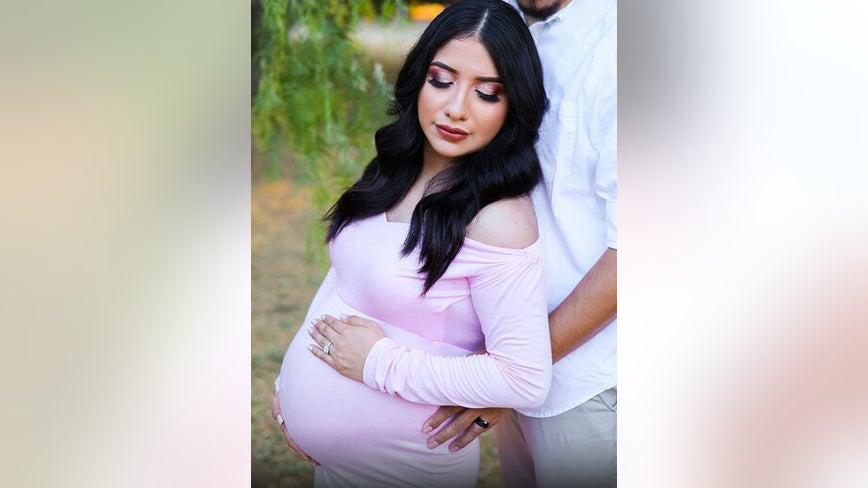