CHICAGO - A Chicago man was charged Thursday with burglarizing several retail stores, resulting in over $19,000 in stolen goods and damages last year on the Northwest Side.

Martell Burton, 29, was arrested Wednesday after he was identified by police as one of the offenders who broke into several stores and stole merchandise in November and December 2021. 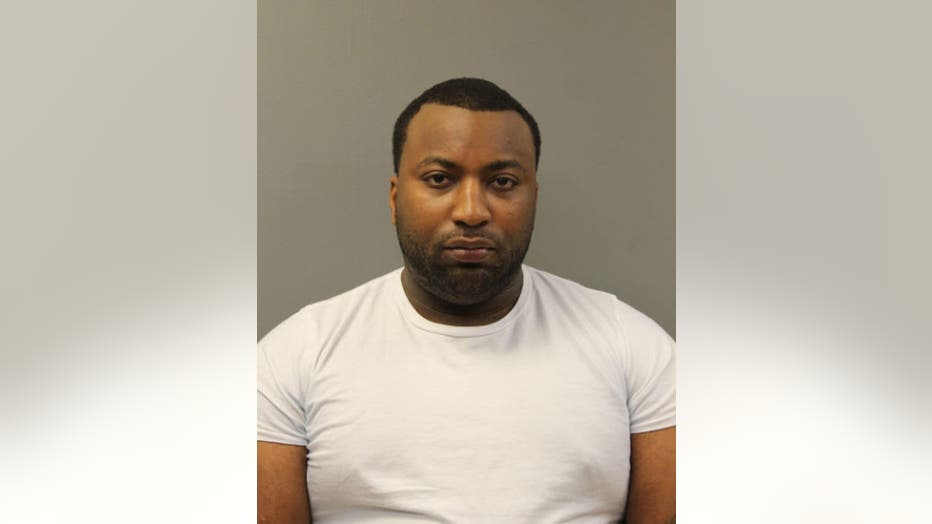 The burglaries took place at the following times and places:

Burton is due in bond court Thursday.