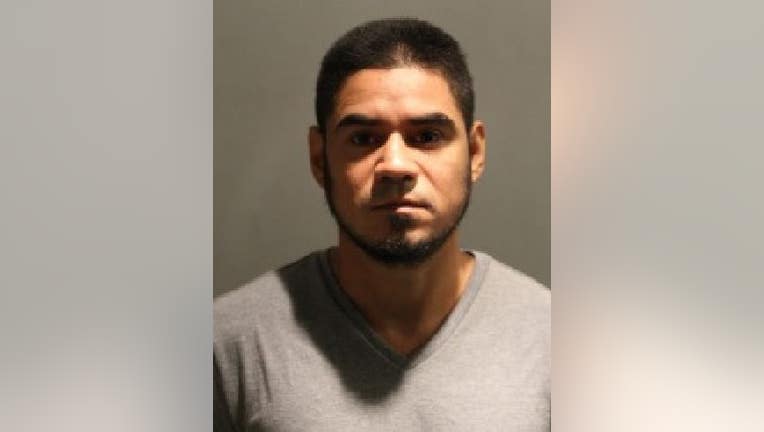 CHICAGO - A Chicago man was charged in the murder of another man this June in the Brighton Park neighborhood.

Sebastian Aguilar, 37, is accused of shooting and killing 39-year-old Mario Leyva around 10 p.m. in an alley in the 330 block of South Western Avenue, police said.

Leyva suffered gunshot wounds to the cheek and neck. He was taken by paramedics to Stroger Hospital where he was pronounced dead, police said.

Aguilar was arrested Tuesday in the 2400 block of South Christiana Avenue.

He was charged with first-degree murder.

Aguilar is due in court Thursday.