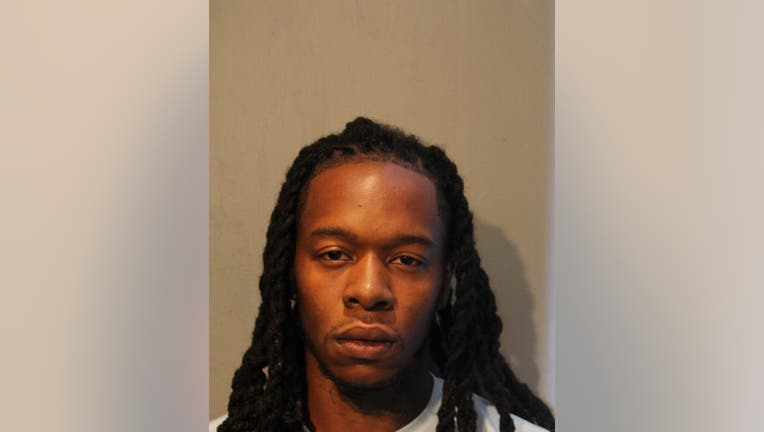 CHICAGO - A man is charged in connection with a May shooting in the Park Manor neighborhood.

Karon Brunt, 31, is charged with aggravated battery in the shooting of a 28-year-old woman on May 23 in the 7300 block of South Prairie Avenue, Chicago police said.

Brunt was arrested Wednesday in the 6100 block of South Rhodes Avenue, police said.