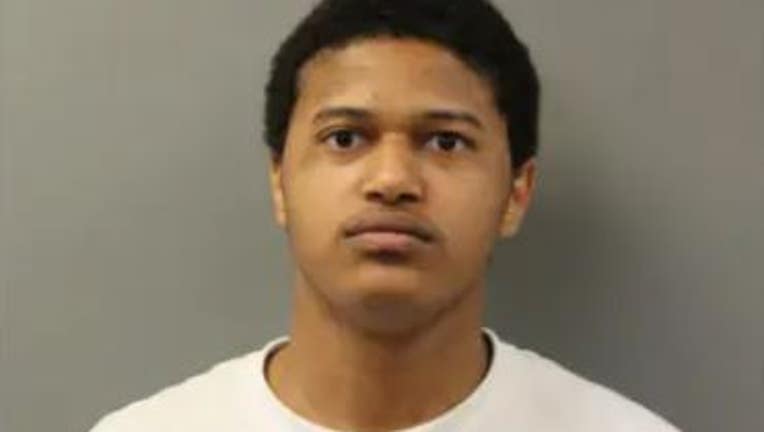 CHICAGO - Sincere Williams, the man accused of stabbing and killing Olga Maria Calderon at a Walgreens in Chicago's Wicker Park neighborhood, is scheduled to be back in court on Monday.

Williams allegedly planned to rob the Walgreens and came armed with a knife in September 2020, Chicago police Commander Eric Winstrom said at the time. Calderon worked at the Walgreens and was stocking shelves when he grabbed her neck and was stabbed while trying to fight him off.

Winstrom said investigators reviewed private and city surveillance cameras to track Williams back to the apartment complex where he lives. Williams didn’t take anything from the store and detectives found the knife and clothing he discarded in a nearby yard, Winstrom said.

Monday's hearing is a status hearing.