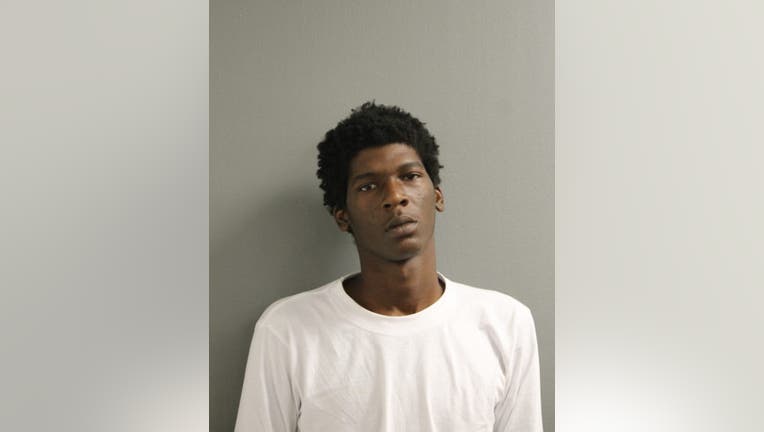 CHICAGO - A man was charged with attempted murder in connection with an Oct. 1 shooting in the West Garfield Park neighborhood.

Allen was arrested Monday in the 3900 block of West Madison Street, police said.