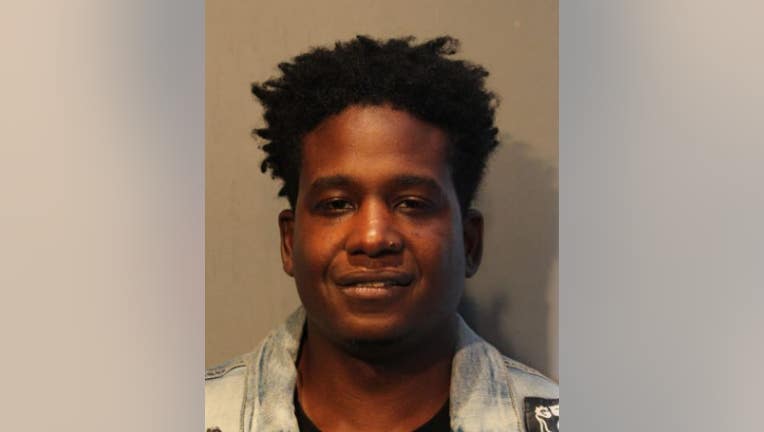 CHICAGO - A man was charged with attempted murder in connection with a shooting in the Woodlawn neighborhood.

Jermaine Campbell, 37, was accused of shooting a 43-year-old man on July 27 in the 6600 block of South Marquette Road, police said.

Campbell was arrested Tuesday in the 8000 block of South Laflin Street, police said.