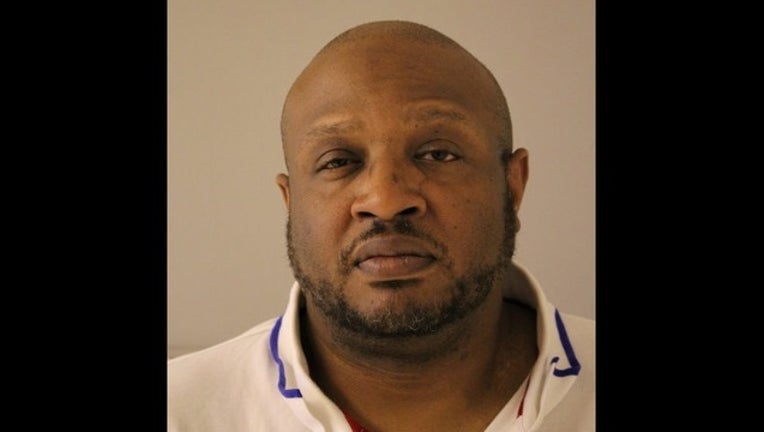 BELLWOOD (Sun-Times Media Wire) - A west suburban man is facing animal cruelty charges after one dog was found dead and another emaciated earlier this year at his Bellwood home.

Calvin Butler, 48, is charged with two misdemeanor counts each of cruelty to animals and violation of animal owner duties, according to a statement from the Cook County medical examiner’s office.

Employees from the Chicago Anti-Cruelty Society went to Butler’s home in the 500 block of Linden Avenue in March after receiving a relinquishment request for a dog, the sheriff’s office said. They found an emaciated black and tan Rottweiler and a dead cane corso in a garbage bag in the backyard.

The animal shelter contacted the sheriff’s office, and investigators learned Butler “failed to care for the dogs and that the deceased dog likely died from starvation.”

He turned himself in to authorities on Wednesday and his next court date was set for Aug. 9, the sheriff’s office said.

Anti-Cruelty Society spokeswoman Colette Bradley said the Rottweiler was brought to the organization’s shelter, where employees “worked to rehabilitate him both physically and emotionally.”

“Due to everything he had been through, he was a very difficult dog to work with,” Bradley added. “After several instances of him interacting with staff in an aggressive manor and his health continuing to deteriorate, we made the decision that humane euthanasia was in his best interest.”