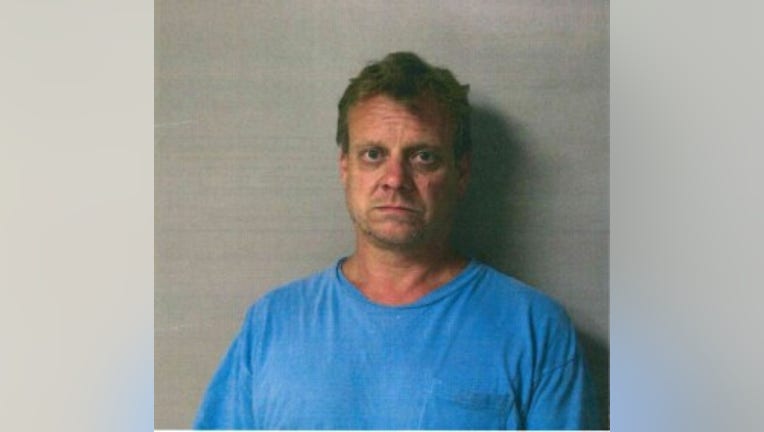 PALOS HILLS, Ill. - A Palos Hills man has been charged with shooting another man during an argument Saturday in the southwest suburb.

Mark Kinastowski, 53, is charged with a felony count of attempted murder and a misdemeanor count of battery, according to a statement from Palos Hills police.

Two friends were hanging out at a Palos Hills home after work Aug. 22 near Stratford Lane and 90th Avenue, police said. One of them got into a fight with a cousin of the resident and the resident asked them to leave.

They refused to go without their property — a backpack and $200 in cash — until Kinastowski showed up at the home and “physically removed” them, according to police.

The friends called relatives to come help get their property, police said. Kinastowski asked them to leave as well, and when they refused, he pulled out a handgun and shot a 25-year-old man in the abdomen.

Police were called about the shooting at 11:55 p.m. and the man was taken to a hospital with non-life threatening injuries , police said. He is expected to make a full recovery.

Kinastowski was gone when police arrived but he was taken into custody on Tuesday, police said.

He appeared in court for a bail hearing Wednesday afternoon and was released on electronic monitoring, according to Cook County court records. He is prohibited from having contact with the victim while out on bail.

Kinastowski is due back in court Sept. 23.