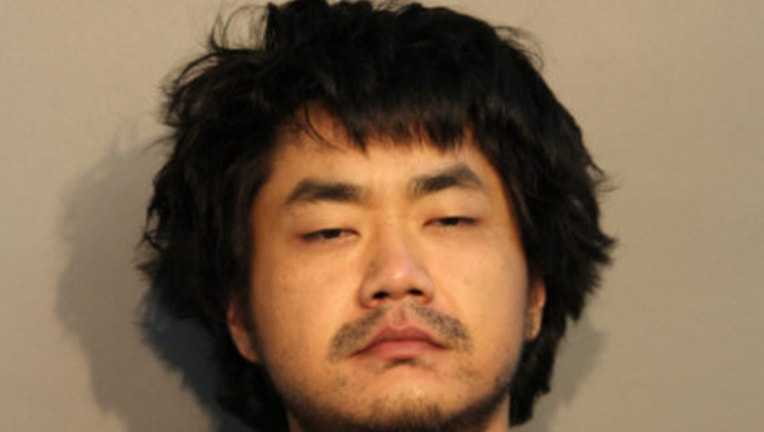 CHICAGO (SUN TIMES MEDIA WIRE) - A 29-year-old Albany Park man is accused of stealing multiple bicycles in Ravenswood last month and being in possession of meth.

Munkhnasan Baatarjav, of the 4700 block of North Central Park Avenue, faces three felony counts of burglary, one count of possession of less than five grams of methamphetamine and one count of theft, Chicago police said.

He was wanted for multiple bicycle thefts which happened June 16 in the 2900 block of West Argyle Street, police said.

On Wednesday, officers stopped Baatarjav and arrested him after they saw him riding a bicycle that had been reported stolen, police said.