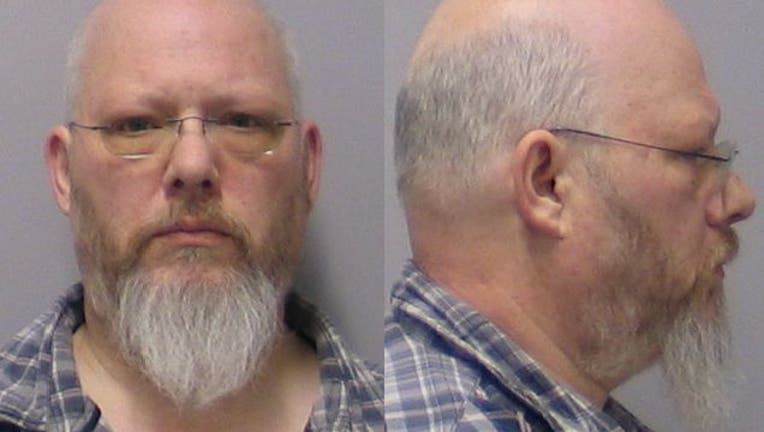 ST. CHARLES, Ill. - A Darien man is charged with possession of child pornography after his employer allegedly found a computer memory card with explicit images on the floor of his job in west suburban St. Charles.

Richard A. Kusnierz, 58, was arrested Monday after police identified him as the owner of several SD cards found at his workplace in the 3800 block of Ohio Avenue, St. Charles police said in a statement.

Officers were called to the business on Nov. 25 after Kusnierz’s employer found child pornography on one of the cards, police said.

Kusnierz is charged with a class 2 and class 3 counts of possession of child pornography, police said.

A judge ordered him held on a $35,000 bail, according to Kane County records. He is due in court again Dec. 6.