Radio host Maze Jackson talks about being carjacked in the South Loop.

CHICAGO - Charges have been filed in the carjacking of a Chicago radio host in the South Loop.

Maze Jackson said he was stopped at a light at 24th and State streets Tuesday when a truck rear-ended him and he was suddenly fighting with a man who took his car.

"I’m good physically, but mentally…WHOA! I definitely got caught slipping," he said in a Facebook post. Jackson is a host on WBGX 1570-AM and previously hosted on WVON 1690-AM.

Police said the carjacker, William Nixon of Homer Glen, stole Maze’s Porsche after striking his rear bumper with a green truck. As Maze got out to exchange information, Nixon jumped in the car and drove off, police said.

Nixon was arrested that evening in the 1200 block of East Indian Trail Road in Aurora, police said.

Maze said the carjacking left him in a "complete state of shock, with no phone, no car, no bag, no jacket."

Nixon, 28, was expected to appear in court Thursday on counts of vehicular highjacking and possession of a stolen vehicle. 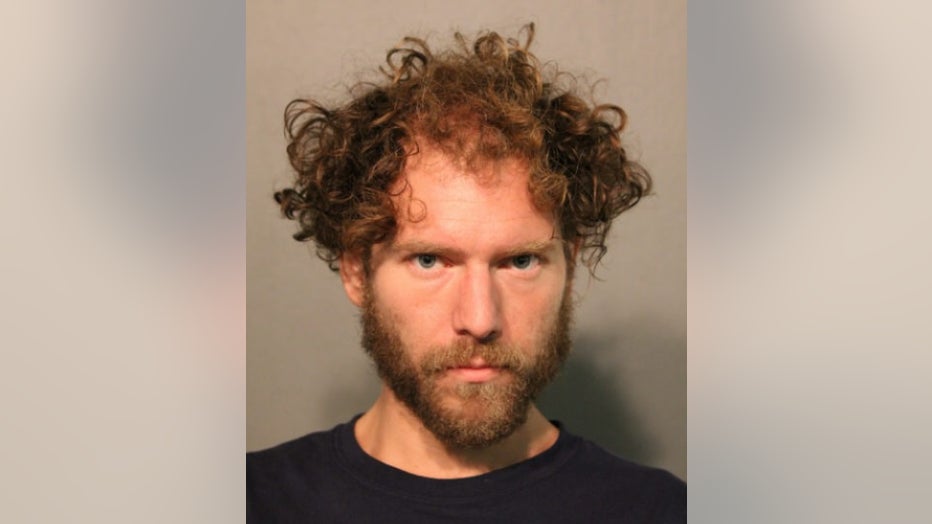