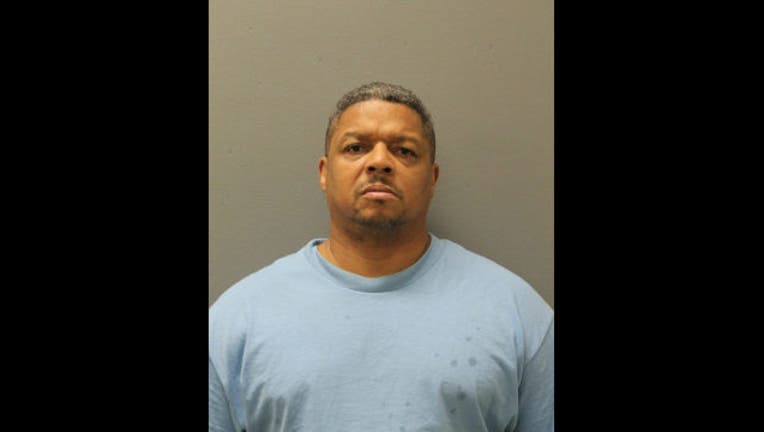 SUN-TIMES MEDIA WIRE - Bond was set at $150,000 Tuesday for a man charged with stabbing and critically wounding another man on Christmas Eve in the West Pullman neighborhood on the Far South Side.

Jones stabbed the 26-year-old man in the back, neck and chest during an argument about 5:05 p.m. Saturday near Jones’ home in the 11800 block of South Sangamon, police said.

The victim was taken in critical condition to Christ Medical Center in Oak Lawn.

Police said the stabbing was domestic-related, but did not specify Jones’ relationship to the younger man.

Jones was jailed on a $150,000 bond at a Tuesday hearing, according to the Cook County sheriff’s office. He is due in court again Dec. 30.