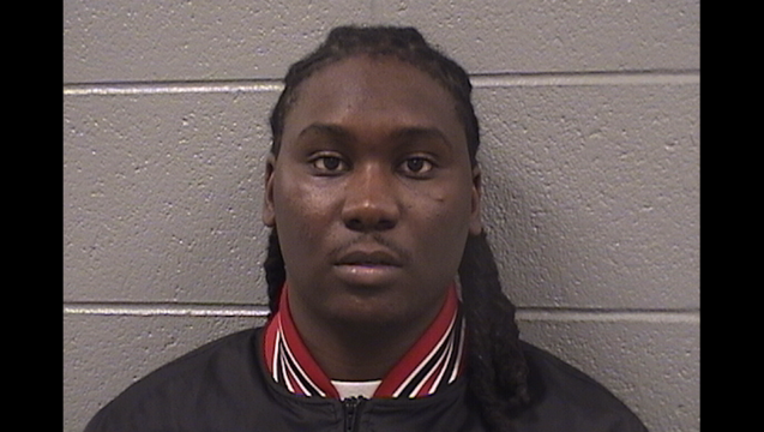 CHICAGO (Sun-Times Media Wire) - A man is facing a list of charges after injuring three children when he crashed a stolen vehicle Thursday afternoon while taking off from officers in the South Side Chatham neighborhood.

Yuree Henderson, 26, of Blue Island, was charged with felony counts of possession of a stolen vehicle, aggravated reckless driving causing bodily harm and possession of a stolen or altered title or registration, according to Chicago police. He also faces misdemeanor counts of child endangerment and reckless driving and four traffic citations, including a restraint violation for a child under 8 years old.

About 2:10 p.m., officers tried to pull over the stolen vehicle Henderson was driving, but he took off and struck another vehicle in the 7600 block of South Cottage Grove, police said. Henderson was then taken into custody.

Henderson is being held at Cook County Jail on $50,000 bond, according to the Cook County sheriff’s office. His next court date was set for Thursday.