SUN-TIMES MEDIA WIRE - A northwest Indiana man has been charged with a series of crimes on both sides of the state lines that targeted seniors, and included the sexual assault of an 81-year-old woman in her home.

Working off a composite sketch generated by victims of a series of crimes in south suburban Lansing, investigators found the cases that appeared to be related to similar crimes in Hammond, Indiana, and both departments began working together, according to Lansing police.

The sketch eventually led to the Friday arrest of 34-year-old David T. Washington at his home in the 900 block of 48th Place in Gary, Indiana, police said.

“Washington was taken to the Hammond Police Department, where he gave a voluntary statement about his involvement in the incidents,” a statement from Lansing police said.

A vehicle associated with Washington was found at the home, and when police executed a search warrant, several firearms were found inside, police said.

Washington is being held in the Lake County (Indiana) Jail on multiple charges of burglary, burglary resulting in bodily harm, and unlawful possession of a firearm by a felon, police said. He was scheduled for bond hearing, but court information was not immediately available.

A Cook County warrant has also been issued for Washington, charging aggravated criminal sexual assault, and further charges are pending, according to police, who said he is a convicted felon who had several outstanding warrants for his arrest in multiple jurisdictions. He is also a non-compliant sex offender in Illinois, police said.

Washington’s crime spree allegedly started on On October 5, when, a 73-year-old man and a 97-year-old woman were robbed of money and jewelry while standing outside of their home in the 6600 block of State Line Road in Hammond, police said.

On October 11, a 72-year-old man and 70-year-old woman were confronted by a man who entered their unlocked home on the 6700 block of Indi-Illi Parkway in Hammond while they were working outside, police said. He stole a necklace off the woman’s neck, then took her purse and other valuables.

The next day, a 79-year-old man was confronted by a suspect while going out to his garage on the 171 st block of Lorenz Avenue in Lansing. The suspect pushed him down and demanded money, then then took the victim into his home to get more money.

On October 15, an 81-year-old woman arrived home to find a man in her garage on the 171st block of Greenbay Avenue, in Lansing, police said. He demanded money, then took her into her home, where he sexually assaulted and robbed her of her jewelry. 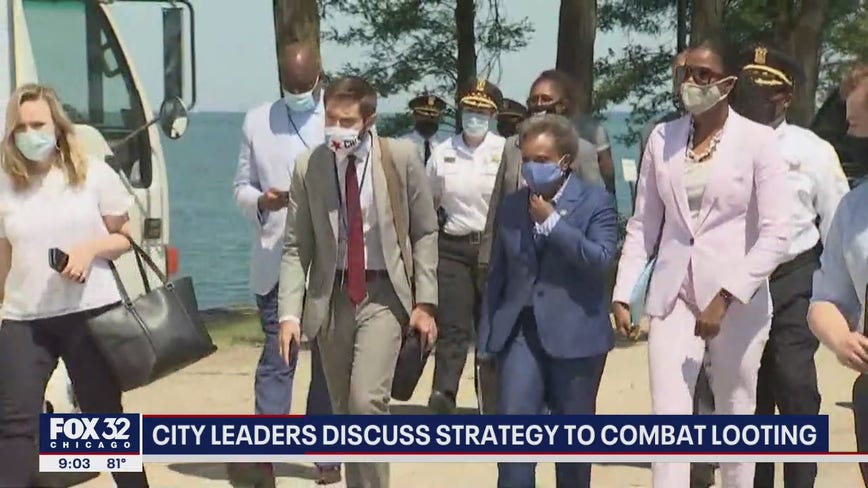