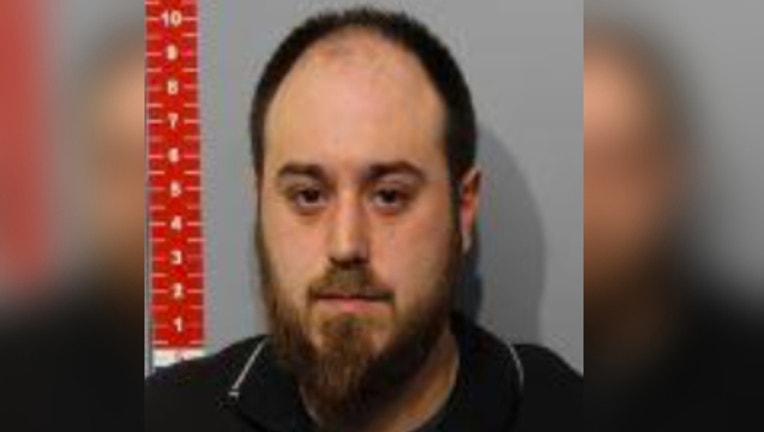 SUN TIMES MEDIA WIRE - A man has been charged with following a 15-year-old girl and trying to lure her into an SUV last month a few blocks away from Prospect High School in northwest suburban Arlington Heights.

Stephen M. Salinas, 31, is charged with a misdemeanor count of disorderly conduct, according to a statement from Arlington Heights police.

Salinas is accused of following the girl in a tan, four-door Kia Soul about 3:45 p.m. on Jan. 23 as she was walking home from school near Kensington Road and Phelps Avenue in Arlington Heights, police said. He stopped her to ask if she wanted a ride and she declined.

He then drove away a short distance and pulled over to stare at the girl before leaving, police said. He was arrested on Feb. 14 and charged after being identified in a photo lineup.

Salinas, who lives in Prospect Heights, was released on an I-bond and was expected to appear in court again March 25, police said.