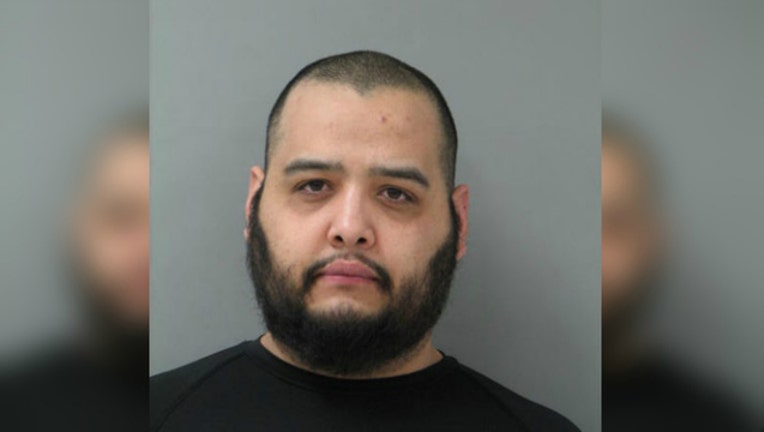 (SUN TIMES MEDIA WIRE) - A man has been charged with burglarizing four home in west suburban Riverside over the past eight months.

Erik Albavera, 30, of Berwyn is charged with four felony counts of residential burglary, according to Riverside police.

Berwyn police arrested Albavera, who has no criminal history and told investigators he committed the burglaries because he is addicted to gambling, according to Riverside police.

Police are trying to recover items taken in the burglaries.