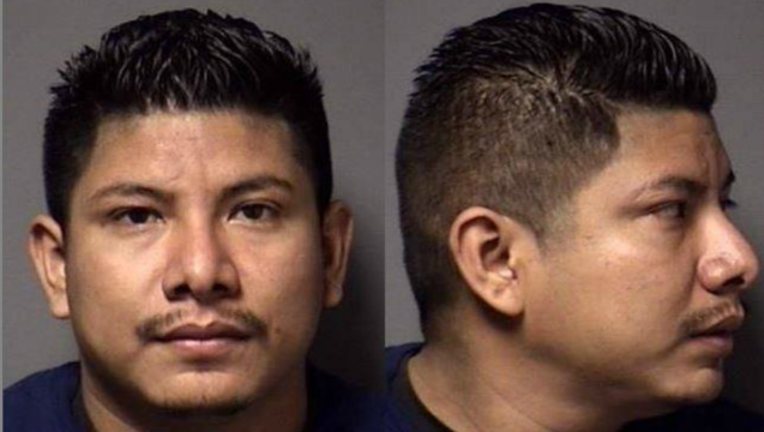 SUN TIMES MEDIA WIRE - An Elgin man has been charged with hiding a video camera in the women’s restroom of a business in the northwest suburb.

Officers were called at 8:05 a.m. Monday after an employee at a business in the 2000 block of Galvin Drive found the hidden camera in the women’s bathroom, according to a statement from Elgin police.

Investigators identified 33-year-old Jose Garcia of Elgin as the suspect, police said. He was arrested Tuesday and charged with a felony count of unauthorized video recording or transmission.

Garcia appeared in court for a bond hearing on Wednesday and was released on his own recognizance pending his next court appearance, police said.