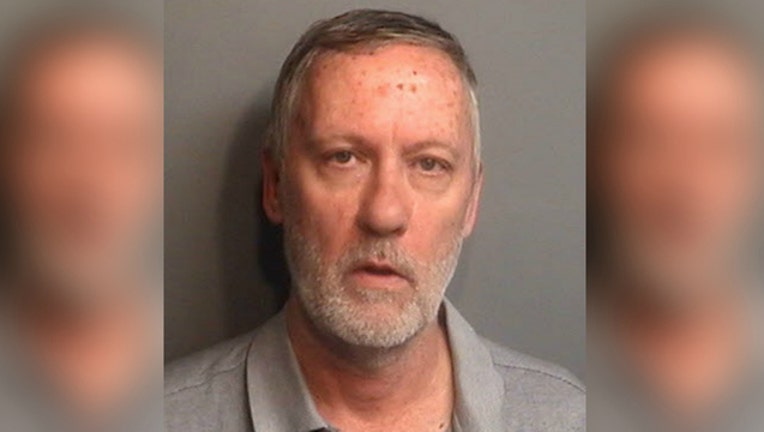 (SUN TIMES MEDIA WIRE) - A St. Charles man has been charged with traveling to northwest suburban Mount Prospect meet with a 16-year-old girl for sexual activity.

Keith A. Aarseth, 60, was charged Tuesday with traveling to meet a minor, grooming and indecent solicitation of a child, according to a statement from Mount Prospect police.

Investigators who had been monitoring the girl’s account went to the park, where they found Aarseth and identified him as the man from the chat service using a photo he sent the girl, police said. Aarseth was taken into custody and admitted to sending sexual messages to the girl and arranging to meet with her, police said.

Aarseth’s bond was set at $125,000 at a Thursday hearing, police said. His next court date is March 16 in Rolling Meadows.