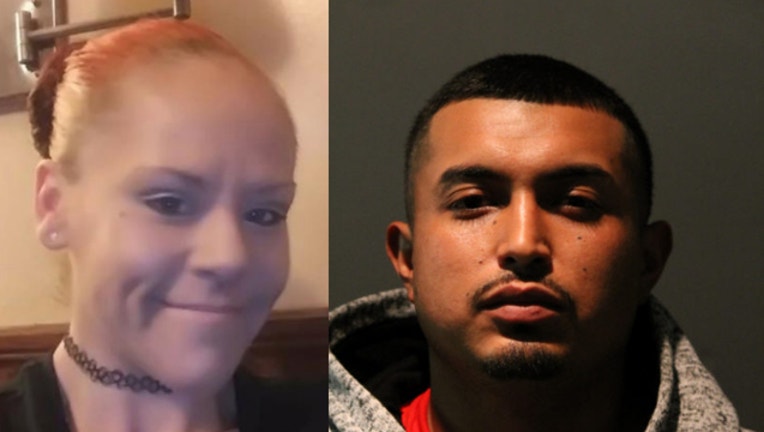 CHICAGO (SUN TIMES MEDIA WIRE) - A man has been charged with the murder of a woman who was missing for more than a month before her body was found in a garage Sunday afternoon in the Southwest Side Archer Heights neighborhood.

Cesar Cono-Olvera, 22, turned himself in to authorities and admitted to killing Joyce Cluchey in the 4900 block of South Keeler, according to Chicago Police. A body that was later identified as Cluchey was found inside a garage in that block about 1 p.m. Sunday.

The incident was initially reported as body parts found in the garage, but the Cook County Medical Examiner’s office later said a full body was discovered.

Cono-Olvera, who lives in the same block, was charged with one count of first-degree murder, police said. He was expected to appear in bond court on Thursday.

Cluchey, 30, was reported missing earlier this month. She was last seen about 11:10 a.m. May 18 near 47th and Cicero, according to a missing person alert from police.

The Cook County Medical Examiner’s Office ruled that her death was a homicide, but the exact cause and manner of her death has not yet been determined.

Cono-Olvera was ordered held without bail at a hearing Thursday at the Leighton Criminal Courthouse. His next court date was set for July 16.