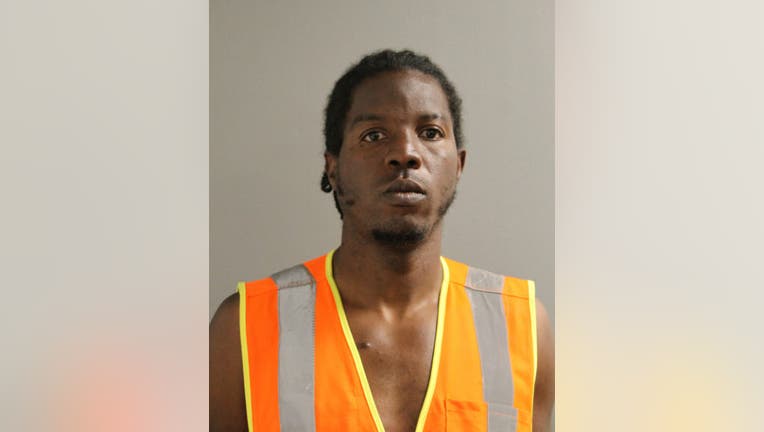 CHICAGO - A 34-year-old man has been charged with sexually abusing a 10-year-old girl Monday in Logan Square on the Northwest Side.

Maurice Rocquemore was charged with a felony count of aggravated criminal sexual abuse of a victim younger than 13-years-old, Chicago police said.

About 5 p.m. Monday, Rocquemore allegedly approached the 10-year-old girl and another girl, 7, in the 2500 block of West Lyndale Street, police said. He spoke with them and then fondled the 10-year-old before walking away east on Lyndale.

He was taken into custody about 10:50 a.m. Wednesday in the 2000 block of West Webster Avenue, after witnesses pointed him out to officers as the individual wanted in a recent community alert, police said.

Rocquemore is due in bond court Thursday.