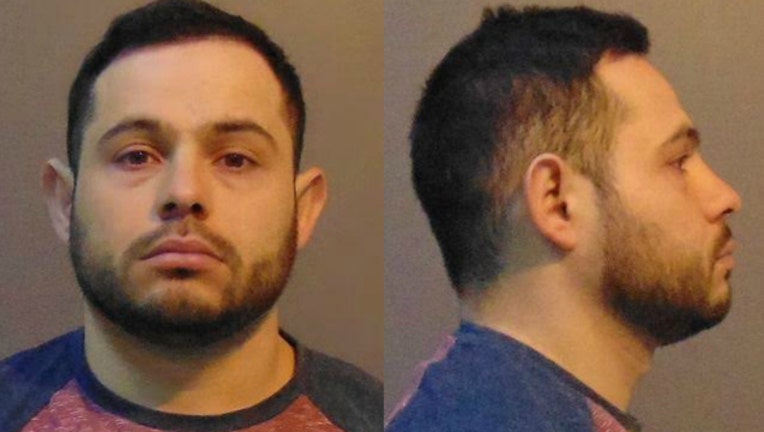 MINOOKA (STMW) - A southwest suburban man has been charged with sexually assaulting a girl he knew multiple times at a farm in unincorporated Minooka.

Flores, who lives in Joliet, is accused of sexually assaulting the girl, described only as a “female juvenile,” on several occasions at a farm in the 13000 block of McKanna Road in unincorporated Minooka, the sheriff’s office said.

The assaults occurred “approximately four years ago,” according to the sheriff’s office. Authorities were notified about the crimes Feb. 7 and Flores was arrested by the U.S. Marshals Service March 2.

He is being held at the Kendall County Jail on a $2 million bond, the sheriff’s office said.