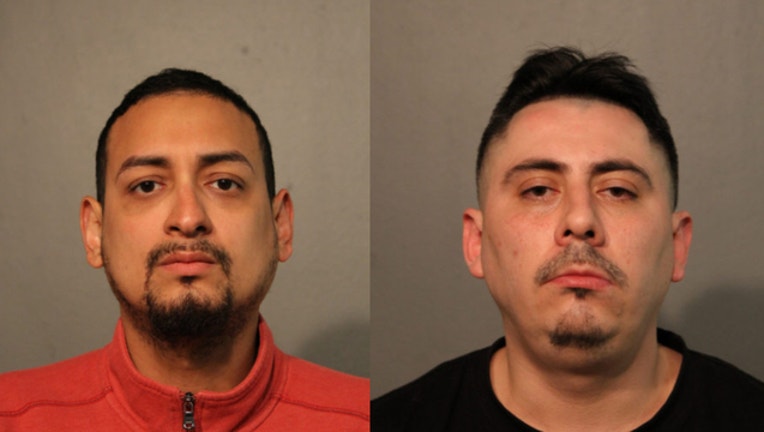 CHICAGO (SUN TIMES MEDIA WIRE) - Charges have been filed against two men after one of them allegedly shot at an off-duty Chicago police officer last year on the Northwest Side.

Guana “became irate” after the officer intervened in an argument over a vehicle dropping off a passenger nearby, police said. He fired multiple shots into the back of the officer’s vehicle before leaving the area. The officer was not injured.

Investigators identified another man, 32-year-old Luis Ramos, as the person who bought the gun that Guana used, police said. He is accused of buying the gun for Guana, who cannot legally own a firearm.

Both men are expected to appear in court for a bail hearing on Thursday.