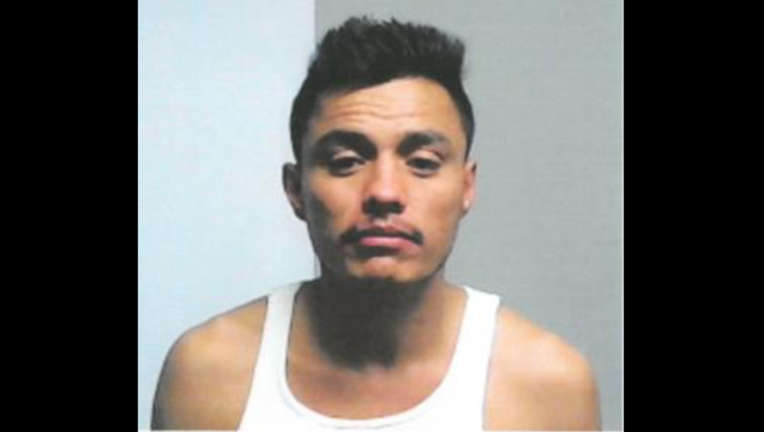 ROUND LAKE BEACH (Sun-Times Media Wire) - A man has been charged with trying to take a Round Lake Beach police officer’s gun Sunday night in the north suburb.

The officer was called shortly before 8 p.m. to perform a well-being check after someone spotted a truck parked in the middle of the road in the 900 block of Kenilworth Drive in Round Lake Beach, according to a statement from Round Lake Beach police.

The responding officer found the truck parked in the driveway of a home and saw 30-year-old Marcos G. Ortega-Vincente, who lives in Round Lake Beach, slumped over in the driver’s seat, according to police. The truck wasn’t running and the officer was “concerned for the safety” of the man because of the cold temperatures.

The officer woke Ortega-Vincente up and helped him to the door of the home, police said. Ortega-Vincente, who “appeared to be intoxicated,” walked away and into the road when he was unable to get the locked door open.