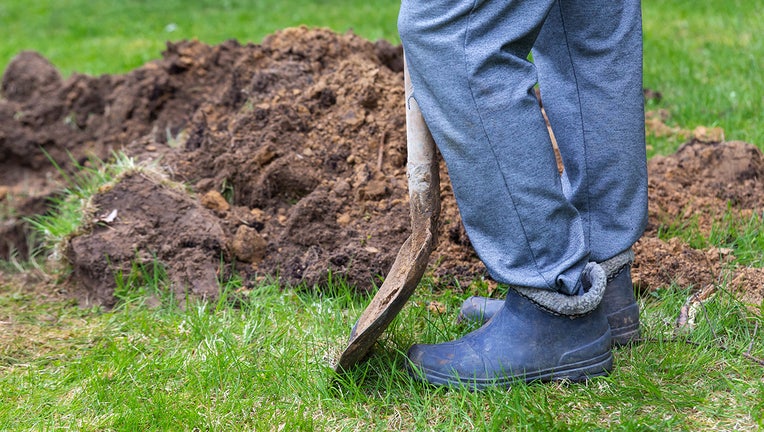 TRENTON, S.C. - A 60-year-old man who strangled his girlfriend died of a heart attack while burying her body in their South Carolina backyard, investigators said.

Deputies found Joseph Anthony McKinnon's body Saturday after neighbors called and reported an unconscious man in a yard in Trenton, the Edgefield County Sheriff's Office said in a statement.

As they investigated McKinnon’s death, deputies found a body wrapped in trash bags in a freshly dug hole and determined it was his girlfriend, Patricia Ruth Dent, 65, investigators said. 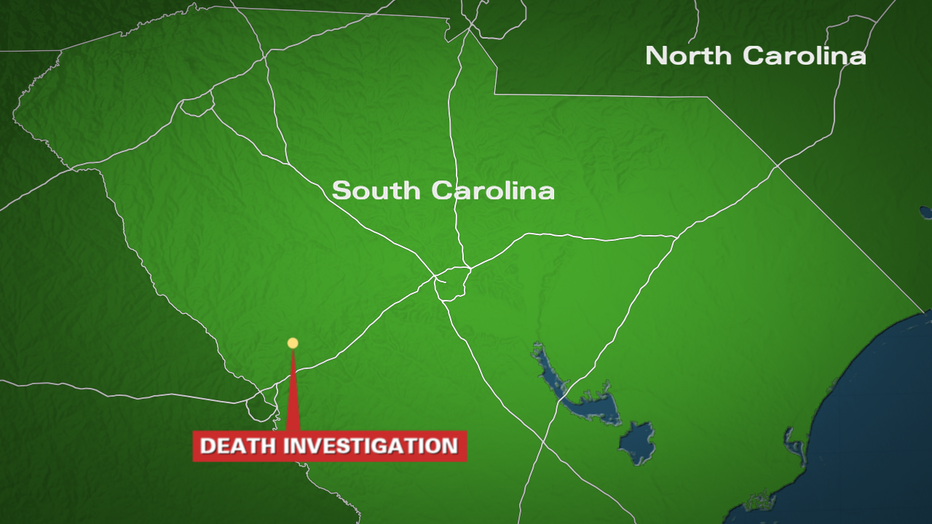 Deputies say the investigation focused on a backyard in the town of Trenton, Edgefield County.

An autopsy on Dent determined she had been strangled and neighbors told officers they saw McKinnon digging a hole in his yard the day before, deputies said.

An autopsy on McKinnon determined he died of a heart attack. Deputies said it appeared he was nearly done filling the grave when he set the shovel down, walked away and collapsed.

VIDEO: Casey White escape: Inside the manhunt for an escaped murder suspect and jailer