CHICAGO - A man died after accidentally falling on the electrified rail at the Kedzie CTA station last week in Lawndale on the West Side.

Matthew Moorleghem, 44, died of electrocution Sept. 17, according to the Cook County medical examiner’s office. His death was ruled an accident.

Police said he fell off the platform around 11:25 p.m. in the 1900 block of South Kedzie Avenue. He was pronounced dead at the scene. 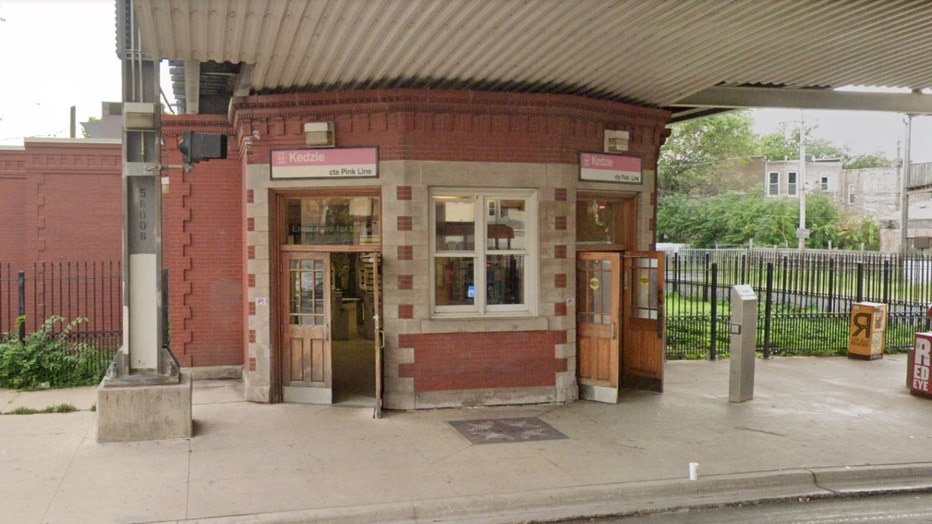