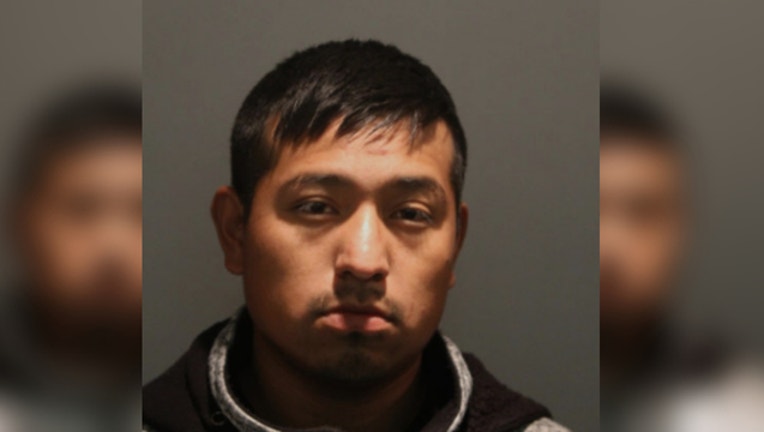 CHICAGO (SUN TIMES MEDIA WIRE) - Bail was denied Saturday for a man facing an attempted murder charge after he allegedly smashed a beer can into his girlfriend's face and choked her last week at their Little Village apartment, according to prosecutors.

On June 15, the 25-year-old woman was getting ready for work at their apartment when he smashed her cellphone and accused her of going out to meet other men, prosecutors said.

When she told Moreno she wanted him to stop drinking, he struck her in the face with a can of beer and and told her she was "gonna die" as he choked her until she lost consciousness, prosecutors said.

The woman was taken to Mount Sinai Hospital for treatment and later identified him as her attacker, prosecutors said.

Moreno was arrested Thursday night in the 8500 block of South Kildare, according to Chicago police.

Prosecutors said they were also charging Moreno with three counts of domestic battery in connection with three other incidents that allegedly occurred in May.

Judge Mary Marubio ordered Moreno held without bail and scheduled his next court date for Tuesday.