CHICAGO - A 21-year-old man is facing murder charges after police found a dead body in the trunk of a car Wednesday morning in Belmont Central on the Northwest Side.

Martin Molina was arrested near the crime scene Wednesday and was identified as the person who fatally stabbed 42-year-old Felipe Villalobos-Calderon, of Portage Park, Chicago police said. 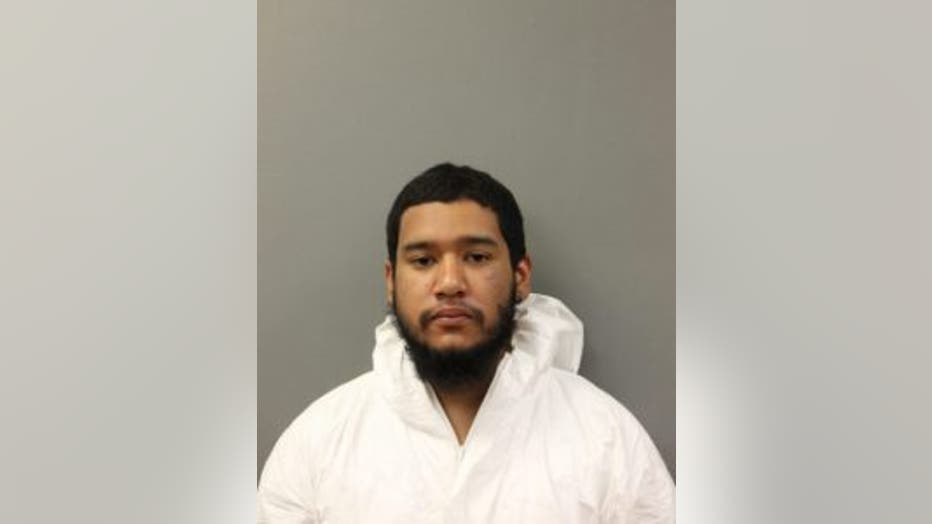 Calderon was found about 11:30 a.m. in the trunk of a car parked on the street in the 2100 block of North Marmora Avenue, police said.

Molina is facing one felony count of first-degree murder, police said. He is due back in court Friday.

Officers found a second crime scene nearby, on the northeast corner of Marmora and Grand avenues, police said. The owner of the car had not been determined.