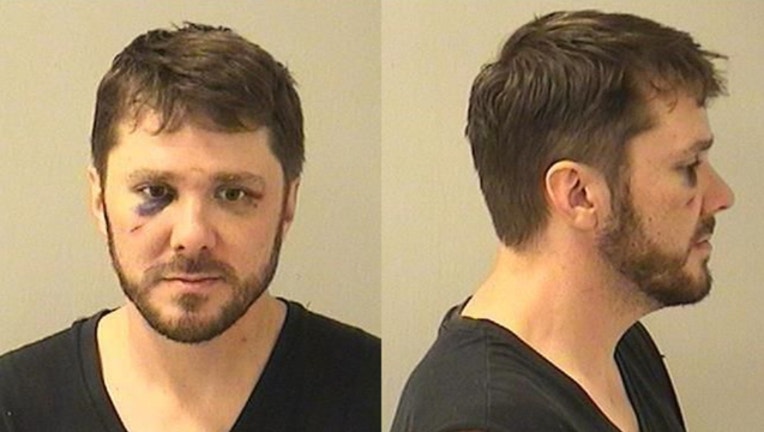 On the morning of Sept. 3, 2018, Turecek entered the victim's home uninvited in the 1300 block of Brandywine Circle and argued with him briefly before leaving, prosecutors said. About 4 a.m., Turecek returned, forced his way into the home and beat up the victim.

The victim and a relative inside the house restrained him until police arrived, the state's attorney's office said.

"Breaking into someone's home in the middle of the night is both criminal and stupid," Kane County State's Attorney Joe McMahon said in a statement. "Mr. Turecek is lucky to be alive. I'm glad the homeowners showed restraint and this situation didn't escalate further."

Turecek has been in custody at the Kane County jail on $175,000 bail since he was arrested, prosecutors said. Judge Kathryn D. Karayannis revoked his bond upon his conviction.

Turecek faces a sentence of between 6 and 30 years in the Illinois Department of Corrections, the state's attorney's office said. He is due back in court Sept. 18.