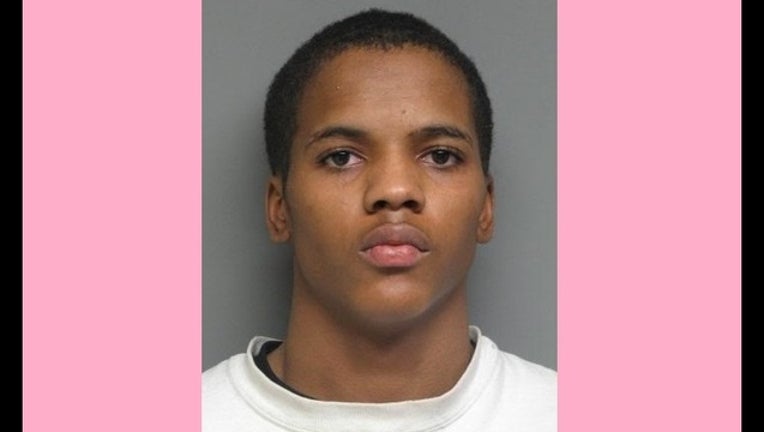 CHICAGO (STMW) - An Evanston man was sentenced to 10 years in prison Tuesday for carjacking a vehicle with a sleeping boy in the back seat.

Deangelo Fountain also received an additional four years behind bars for a 2013 residential burglary, the Chicago Sun-Times is reporting.

Fountain, now 19, had been wearing an electronic bracelet for the suburban burglary case when he swiped the white Audi in Park Ridge last year while a pregnant woman was unloading groceries in her driveway.

The startled woman jumped on top of the vehicle’s hood as Fountain started backing out.

She was able to pull open the driver’s side door and grab Fountain’s arm. But Fountain pushed her away and drove off.

Minutes later, when he noticed the boy sleeping in the back, Fountain panicked and left the car in a Skokie alley, prosecutors said.

Fountain, who attended a special-needs school in Arlington Heights, then hopped on a bus, got a haircut and went home.

The boy was found unharmed after an Amber Alert was issued.

He has to serve his sentences for the carjacking and burglary consecutively for a total of 14 years in prison.