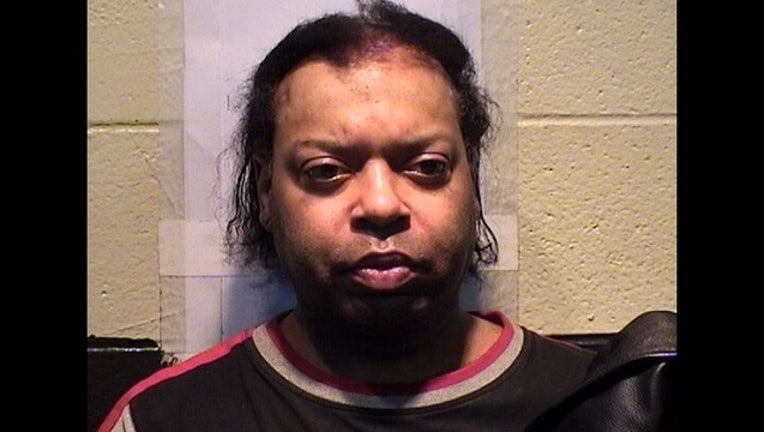 CHICAGO (STMW) - A man who pleaded guilty to the murder of a 17-year-old girl found dead in a cardbox box in a Humboldt Park alley in 2007 has been sentenced to 33 years in prison.

William McIntosh, 51, was charged in 2010 with the murder of Marlaina “Niki” Reed, according to Cook County court records.

Reed’s body was discovered on Jan. 21, 2007, in an alley in the 1600 block of North Francisco, the Chicago Sun-Times previously reported. She was wrapped in a shower curtain and stuffed into a Casio keyboard box.

A piece of denim cloth bound Reed’s legs, authorities said. In early 2010, detectives submitted the cloth to the Illinois State Police for testing and it came back positive for McIntosh’s DNA, authorities said.

McIntosh was questioned in 2009, two years after the murder, when he was arrested for stabbing a female pit bull in a bathtub in his Northwest Side home, police said. At the time, he denied involvement in Reed’s murder.

Reed, a Danville native, was a ward of the state and had run away from a group home in Chicago, police said.

McIntosh pleaded guilty Tuesday to murder and concealing a homicidal death, according to court records.

Judge Neera Walsh sentenced him to 30 years in prison for the murder and three years for the concealment charge, according to court records. The sentences will be served consecutively. McIntosh will get credit for 1,796 days served in Cook County Jail.