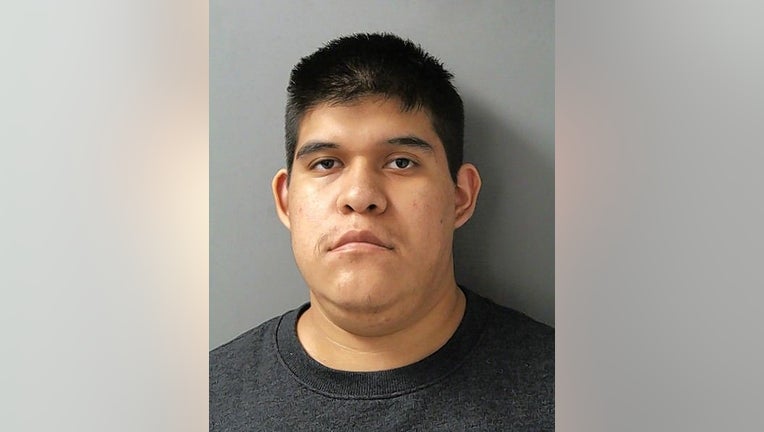 SCHAUMBURG, Ill. - A man accused of driving an SUV through a suburban Chicago shopping mall has been indicted on charges of terrorism and criminal damage to property.

No one was seriously injured in the Sept. 20 disturbance at the Woodfield Mall in Schaumburg that authorities estimated caused more than $110,000 in damages. They say Garcia drove more than halfway through the mall, striking columns and kiosks before coming to a stop.

Garcia is being held without bail in Cook County jail. 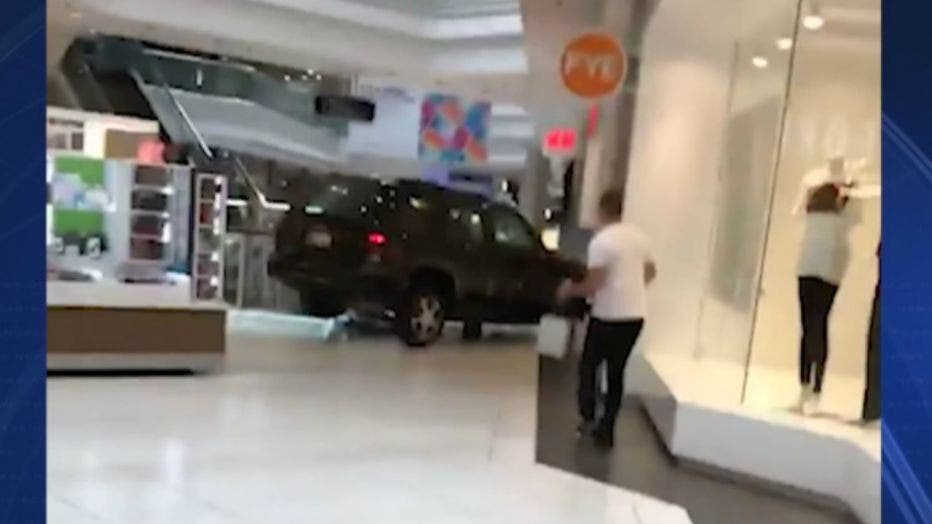