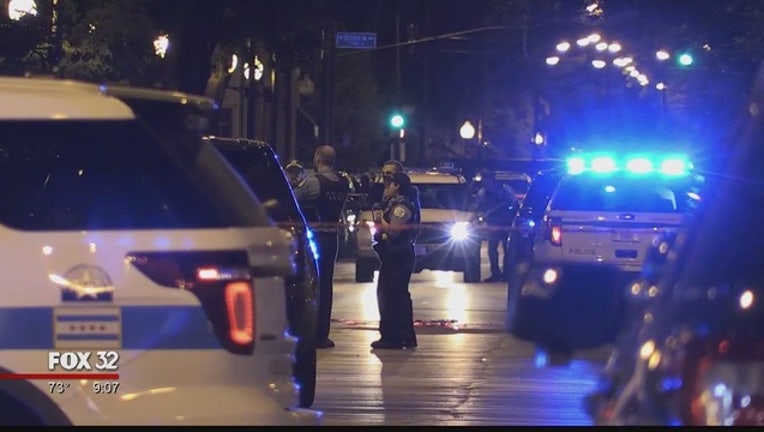 SUN-TIMES MEDIA WIRE - A man was killed late Sunday in a Washington Heights neighborhood shooting on the Far South Side, marking the city’s 500th homicide this year.

John Bolden, 47, was sitting in a parked car at 11:22 p.m. in the 10100 block of South Racine when someone in a gray van fired shots, striking him multiple times in the side of the body, according to Chicago Police and the Cook County medical examiner’s office.

He was taken to Christ Medical Center in Oak Lawn, where he died at 12:20 a.m. on Monday, police said.

No one was in custody as Area South detectives investigated, police said.

Bolden’s death was the 500th homicide in the city this year, and the 465th shooting death across the city in 2017, according to data maintained by the Chicago Sun-Times.

Last year, the city reached 500 homicides 14 days sooner, Sun-Times data shows. On this date last year, there had been 534 homicides so far in 2016.