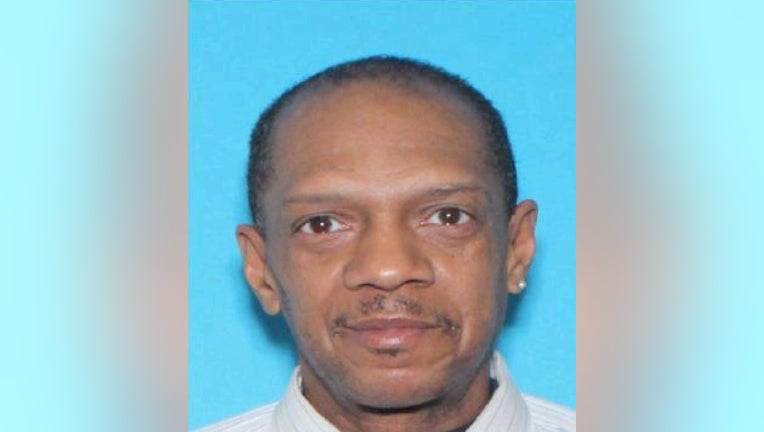 CHICAGO - A 58-year-old man who went missing from the South Loop in 2017 was found dead earlier this month in Uptown on the North Side.

Kenneth Manning had last been seen March 15, 2017, in the 1400 block of South Canal Street, according to a missing person alert from Chicago police.

Police said Manning was found dead in a tent Nov. 1 under a viaduct in the 700 block of West Wilson Avenue.

The Cook County medical examiner’s office could not immediately provide information on the cause of death, but police said the death did not appear criminal in nature.