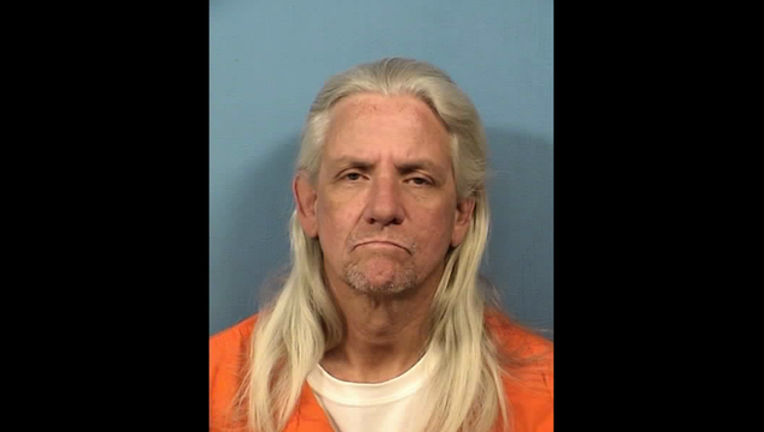 John Flick, 58, appeared before DuPage County Judge Liam Brennan to enter a plea of guilty to a felony count of aggravated domestic battery, according to a statement from the DuPage County State’s Attorney’s Office.

On the evening of May 13, 2017, Flick went to the home he shared with his mother in Downers Grove and “repeatedly hit his mother about the head and face with a hatchet,” prosecutors said. His mother was 80 years old at the time.

The woman’s daughter went to visit her for Mother’s Day the next day and noticed deep cuts on her face and head, according to the state’s attorney’s office. The daughter took her mom to the hospital for treatment, where hospital authorities contacted police after seeing the woman’s injuries. An investigation by Downers Grove police led to Flick.

“This case is a very disturbing example of how domestic violence is not confined to spousal abuse,” DuPage County State’s Attorney Robert Berlin said in the statement. “The very idea that an individual would attack another with a hatchet, let alone their own mother, is outrageous.”

Flick’s next court appearance is scheduled for the return of the pre-sentence report on Aug. 21, prosecutors said. He faces between three and 14 years in prison.