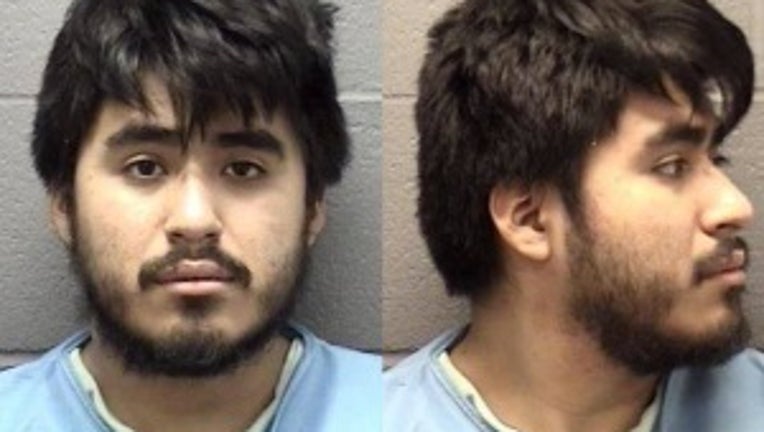 Adrian Velasco, 23, pleaded guilty to two counts of aggravated DUI and could face between 6 and 28 years’ imprisonment in the Illinois Department of Corrections, according to the Kane County state’s attorney’s office.

In the early hours of March 19, 2019, Velasco was driving on Summit Street near Dundee Avenue, under the influence of alcohol and 45 miles above the speed limit, when he struck a 2018 Nissan, killing both occupants, prosecutors said.

Omar Zavala, 30, was a passenger in the Nissan and pronounced dead on the scene. The Nissan’s driver, Norieli Villagomez, 26, was ejected from the vehicle and transported to a hospital where she was later pronounced dead, prosecutors said.

A passenger in Velasco’s vehicle also suffered serious injuries. Velasco’s blood-alcohol level was .271, the State’s Attorney said, and his passenger told authorities Velasco was “too drunk to drive.”

Velasco is scheduled to appear in court Dec. 11 for sentencing.