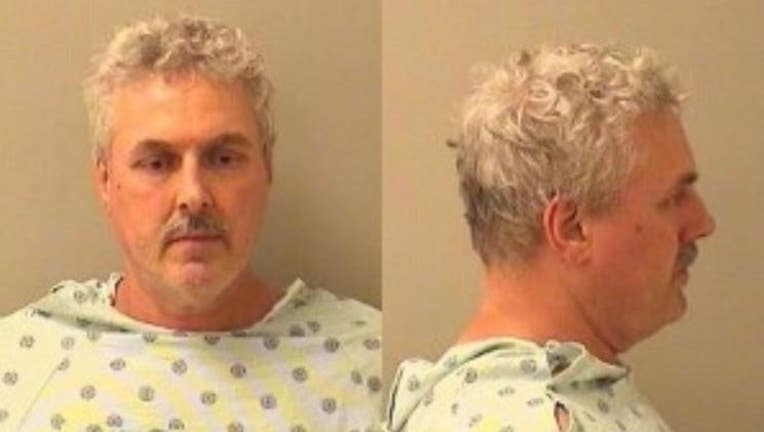 KANE COUNTY, Illinois - An Ohio man was sentenced to 15 and a half years in prison Thursday for a road rage shooting in June 2019 at a truck stop in the far northwest suburb of Hampshire.

William Lutz, 59, fired shots at another truck driver whom he believed was blocking the road on June 8, 2019, at a truck stop off U.S. Route 20, according to the Kane County state’s attorney’s office.

The truck driver was grazed by a bullet that flew through his door, and Lutz was found shortly after parked at the nearby intersection of Route 47 and Interstate 90, where he apparently tried to commit suicide by consuming 30 pills, the state’s attorney’s office said.

Lutz was ordered held on $750,000 bail, and later pleaded guilty to the charge of armed violence, prosecutors said.

He will receive credit for the 649 days he has already served in the Kane County jail.

Activists say Mayor Lori Lightfoot and State's Attorney Kim Foxx need to do more to stop gun violence in Chicago. They also say that community members need to do more.