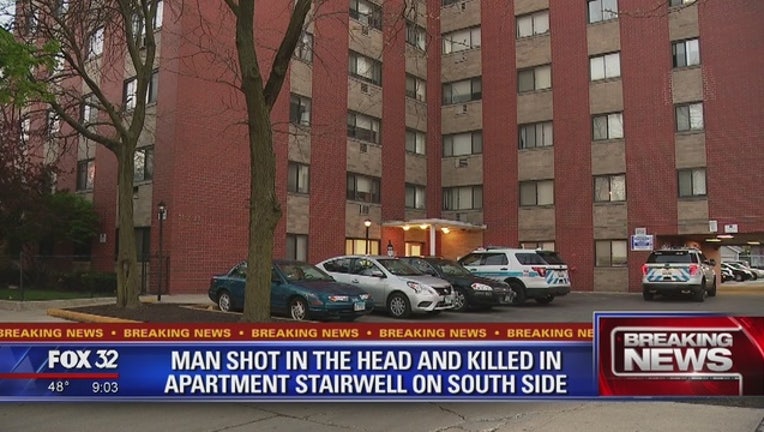 CHICAGO (Sun-Times Media Wire) - A man was fatally shot in an apartment stairwell Friday in Bronzeville on the South Side.

He had a single gunshot wound and was pronounced dead at the scene, authorities said.

An autopsy found that Grandberry, who lived in West Pullman, died of a gunshot wound to his head, the medical examiner’s office said.